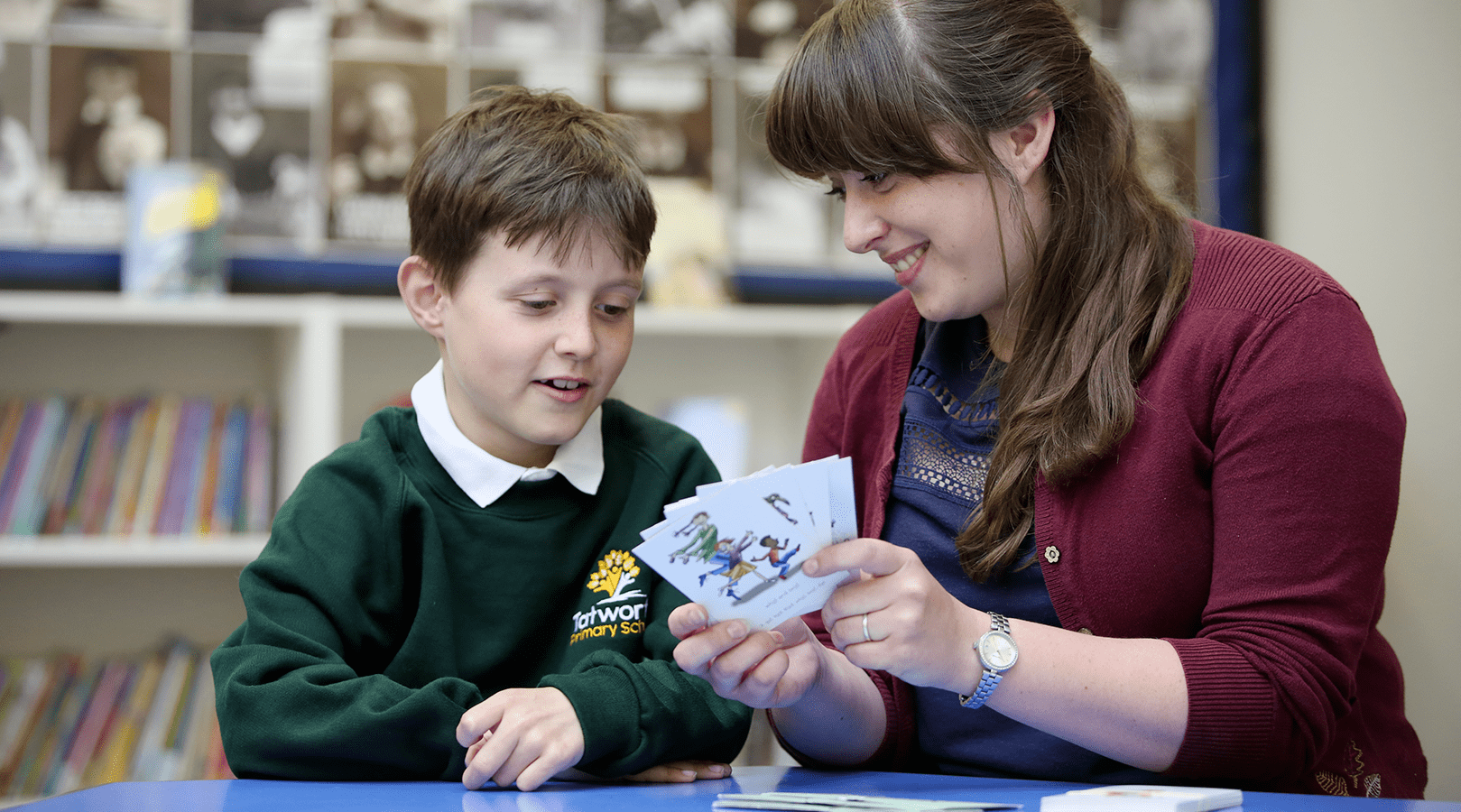 Tracey Hart, our Headteacher, joined the school in 2014 as Deputy Headteacher and SENDCO. In 2018, following a brief period when the headship was shared, she took full headteacher responsibility for the running of the School and carrying out the policies set by the Board of Directors.

Sarah Hewitson, our Deputy Headteacher, joined the school in September 2014, was appointed as Deputy in 2017, and is also leader of maths.

Our dedicated team of Teaching Assistants work with our class and specialist teachers. They work with individual children and groups to support their learning.

Whilst the children are eating and playing at lunchtime they are supervised by our team of Lunchtime Supervisors:

‘Breakfast Club’ and ‘Stay and Play’ are staffed by the following:

Mr Fred Wood is our Caretaker.

Mrs Claire Barnes and Mrs Tyne Palmer ensure that our school is clean.

Safeguarding is of paramount importance at Tatworth Primary School.
If you have any concerns about a child please speak to us.